As you can imagine, my substitute teaching side hustle dried up quickly when I began caring for my grandmother and then with the quarantine and schools shutting down. With the current state of things, I haven’t been able to come up with any additional side hustles and as I’ve been stating for the last couple of weeks, work is keeping me pretty busy.

That being said, I have continued to reach out to my network for any other options for picking up work… 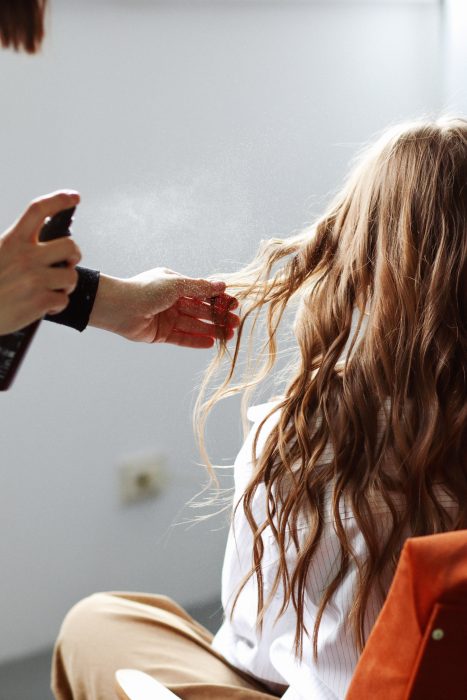 I have become a product tester for a number of companies through a marketing agency. I don’t get paid for this particular side gig, but I do get free products. In exchange for the free products, I have to write a honest review. Sometimes I have to record a box opening video for them to use.

It’s been a lot of fun and we’ve gotten several neat products out of the deal, mostly hair and beauty.

The kids now run to the mail waiting for the next new product. They take turns being the initial tester or being the star of the video. Most of the products are health and beauty related. And most are things I would never, ever buy, more because of the crazy expensive price point. But we are having a great time trying out new things.

Lots of changes around the house…

We have a new foster child living with us. Long story and not one I will share here. There are minimal financial implications but nothing that will affect my current debt pay off plan. (Many long time readers know that being a foster parent is one of my greatest joys, but I have given it up. This is a personal connection with a long history.)

Gymnast will be leaving this weekend to head to Texas to stay with my parents for the next month or so.

There are lots and lots of things going on here that make my head spin. I’m so grateful for work. It keeps me grounded and happy.

The Road Away from Unemployment…

Unemployment wasn’t what we thought it would be. Standard unemployment would have been tight but the additional federal funds meant my husband made more on unemployment than he did working. When he wasn’t looking for work, I think my husband imagined himself catching up on his YouTube subscriptions, reading books, relaxing, and sleeping. We had some family and friends in a similar situation, making more while unemployed.

My husband was unemployed for a total of two weeks before they called him back to work.

I’d be lying if I said this wasn’t a weird feeling. Ecstatic that he had his job back but oddly sad that it meant late hours for less pay. I asked him if it crossed his mind to say he couldn’t go back, to enjoy unemployment a bit longer. He looked at me, completely confused. He wanted his job back. Relaxing was great but working was better.

We furloughed some folks at my work in March and recalled them back last week. Some declined to come back. They make more on unemployment. We had several file for unemployment that weren’t furloughed or laid off. It’s been a frustrating process from the prospective of an employer.

I think I would have been more infuriated if I hadn’t experienced the other side of that coin. My husband went back immediately when recalled to work but our financial situation isn’t dire. The extra funds were nice but in the scheme of things, the impact was small. I’m not saying people should stay on unemployment when called back, far from it. In most situations, that’s fraud. I’m saying I get it. I get the struggle. It helps me have more compassionate conversations with those staff members when telling them they must return.

This is just a crummy time.

If you are stressing, trying to figure out how to pay bills, I want you to remember this feeling. If anything good comes from this, it’s the feeling that you never want to be here again. It’s the feeling of being over it. Hold on to that. Let it fester long enough to move you toward getting serious about paying off your debt.

We’re about a month away from the formal announcement about the status of my job. Yeah, I’m sad about the potential financial loss but I’m insanely grateful for our financial position. Having no debt helps me sleep at night. I don’t worry about credit cards, car payments, or student loans. The only payment we make is our mortgage.

Paying off our debt was one of the best decisions we ever made. I hope this situation is pushing you harder in that direction. 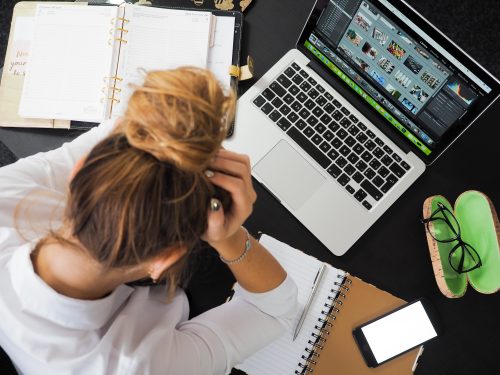