Last-Minute Travel for a Funeral 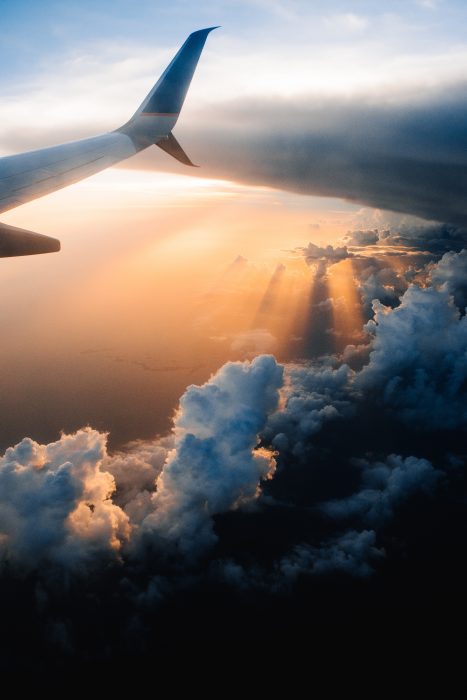 My husband’s grandma passed away this week. She was a stern-but-loving mom and school teacher who always wanted to see pictures of our kids and who was always ready to talk about the latest Giants or 49ers game. She lived a great life. The last few months have been rough, though. She was ninety, dealing with cancer for the second time, and slowly losing herself to dementia. We all hated to see her suffering, and she was ready to go.

But now that she’s gone, we’re hurting. She was the last of our grandparents to pass away, and it’s the end of an era. Her funeral is in two weeks in another state, and it’s important to us that at least my husband goes.

Thanks to our budget, we didn’t question for a minute if we could afford this last-minute travel. We’ll use some of my earnings from side hustles and not put so much extra towards our loans this month. In the past, I would have just hoped we had enough, taken the trip, and then worried the whole month. But now I know we have the money and just which categories it will come from. Having a plan gives me so much peace of mind.

What we did question was how to best use that money. Fortunately he will be able to stay at his sister’s and share cars and meals with family there. But we wondered the most cost-efficient way for him to travel there.

First, should he drive the 13 hours one-way or fly?

Driving would be less expensive, but it would require him to go through some snowy, unpredictable mountain passes in a small Mazda (yikes). Plus, we’d need to shut down the business for at least one day. The math on that option was bad, so flying it is.

Second, should he use points or cash to buy his plane tickets?

We have a Southwest VISA Card for the business. We’ve been using the Rapid Rewards we earn to fly and visit our families (so many relatives, so many miles apart). I thought for sure he should use those points to travel there. It’s free, so why not? But then we learned about the formula for Cents Per Mile (CPM).

CPM helps you calculate the minimum value you’re willing to put on a flight. The equation is Cost of flight in cash / Cost of the same flight in miles or points = Cents Per Mile (CPM)

If we only considered Southwest, points would be better. But taking into account other, cheaper airlines, we’re going to pay cash and save the Southwest points for the future.

Planning last-minute travel is always stressful, especially if you’re grieving. Preparing for this trip, though, has helped us see yet another way that budgeting improves your life. Yes, we’re still sloppy budgeters. Yes, we could be better. But at least we know we have the money for him to go and be a part of this meaningful, once-in-a-lifetime family event.

I think everything is pretty self explanatory, but definitely open to your feedback or questions.

With this budget, I will knock out about 1/3 of my student loans. And I have already explained the “up in the air” nature of the car situation so that will play out and then I’ll make a decision on it as well.