Saving Money With Sim Only Deals 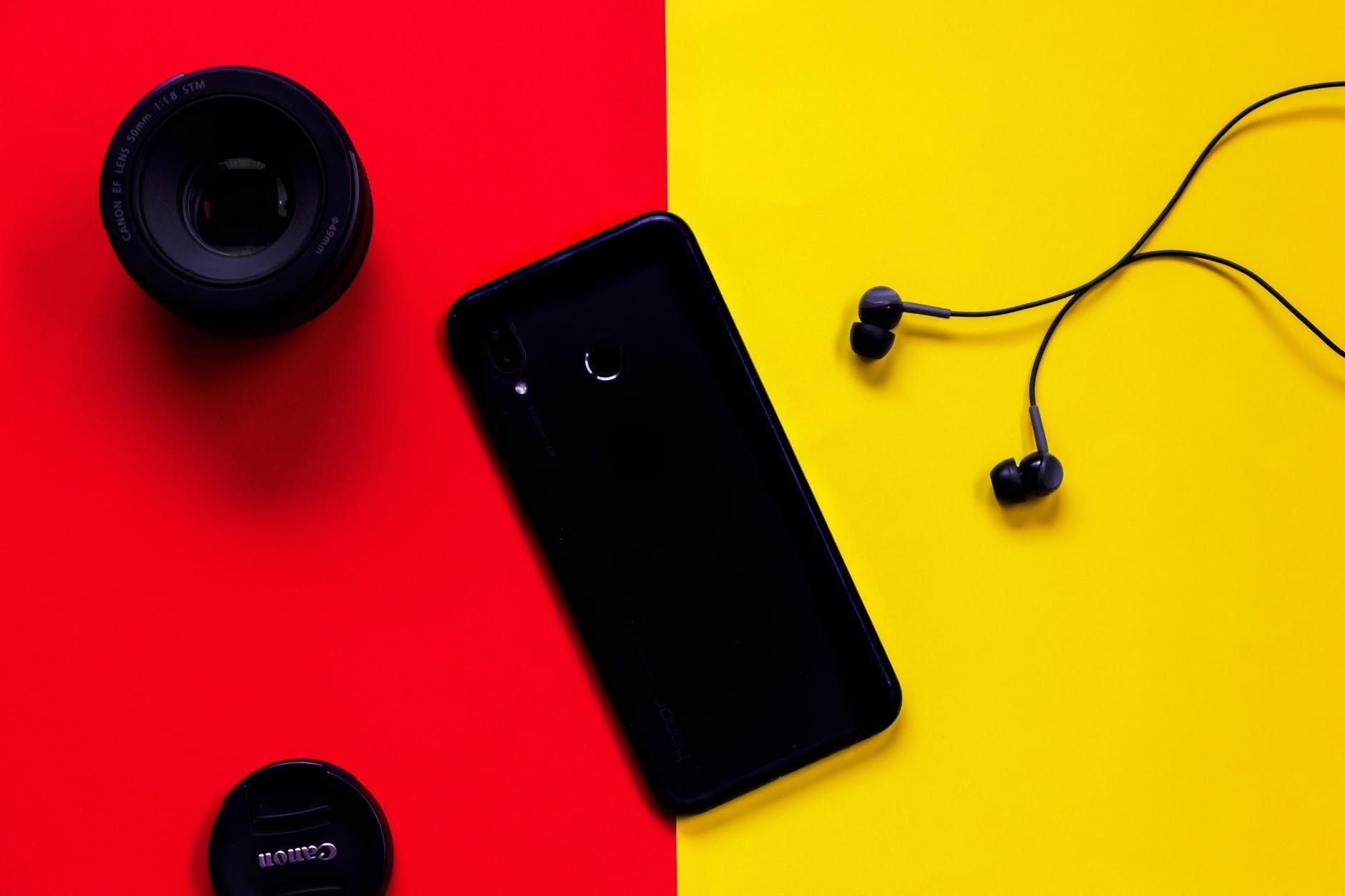 What are Sim Only Deals?

Sim only deals are mobile plans for which services (minutes, data, texts) are provided without a handset. There are different variations of these deals which offer users unique advantages. These deals may require a monthly payment or a pay as you go method.

Such deals may be used in between contracts while you decide on the next mobile phone contract deal to enter. They may be used to buy you time while you carry out research on the most appropriate contract. They are great for people who don’t have an immediate desire to get a new phone or  who may not want to update credit most of the time. Such deals do not include a phone.

These types of deals typically do not have a contract. This is a great advantage. Sim only deals offer greater flexibility to phone users. If a user feels like changing their sim due to unforeseen circumstances, they can easily make a change, in contrast to a contract which may require longer-term commitments of use by their user. These types of mobile phone service deals are great for frequent travellers who may not need to use long phone contracts as much.

Users of these plans are not locked into contracts with phones that may stop operating during the period of the contract. They typically offer better value than pay as you go plans and can be relatively cheaper than pay as you go.

With the right mobile provider, you can save money on contract phones which may depreciate with time. A phone acquired through a contract loses its value over the years. Thea relatively cheaper phone may be acquired and sold at a far quicker rate than a contract phone.

There is a smaller pay out fee that users of sim only plans have to attend to in contrast to contracts for the most in-demand phones.

Even though this type of deal may be relatively pricier, they offer great cost savings. A common example involves the purchase of an iPhone which if bought directly can be much cheaper than the high costs of a monthly payment plan of £88 or more and £80 for mobile phone data.