What if You Don’t have the Money to Cover Your Budget?

I have started putting some effort into creating an all-inclusive budget. The BAD comments on Ashley’s air conditioner post have definitely given me some food for thought.

But one of my biggest questions is this:

What if you don’t have the money to cover your budget?

I can’t be the only person that faces that. For instance:

I know many of the “planned” budget items are variable in that they can be “skipped” during some months. But in the larger scheme of things, all the budgeted items must be covered over the course of a year (with a few “want” exceptions.)

I realize my variable income is not necessarily the norm. But it’s really not that uncommon to be short at times. 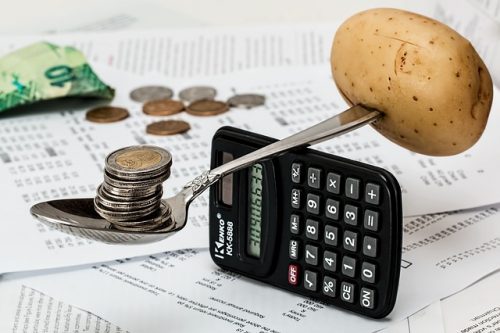 But what do you do when you are trying really hard to stick to a budget and your income just doesn’t cover it?

Obviously, you “borrow from peter to pay paul” when you can’t cover your monthly bills. I am quite familiar with that method. It’s how we have survived the last couple of years.

But how do you live with a budget when you are continually living like that?