The Three Generations of Cryptocurrency: From BTC to ETH 2.0 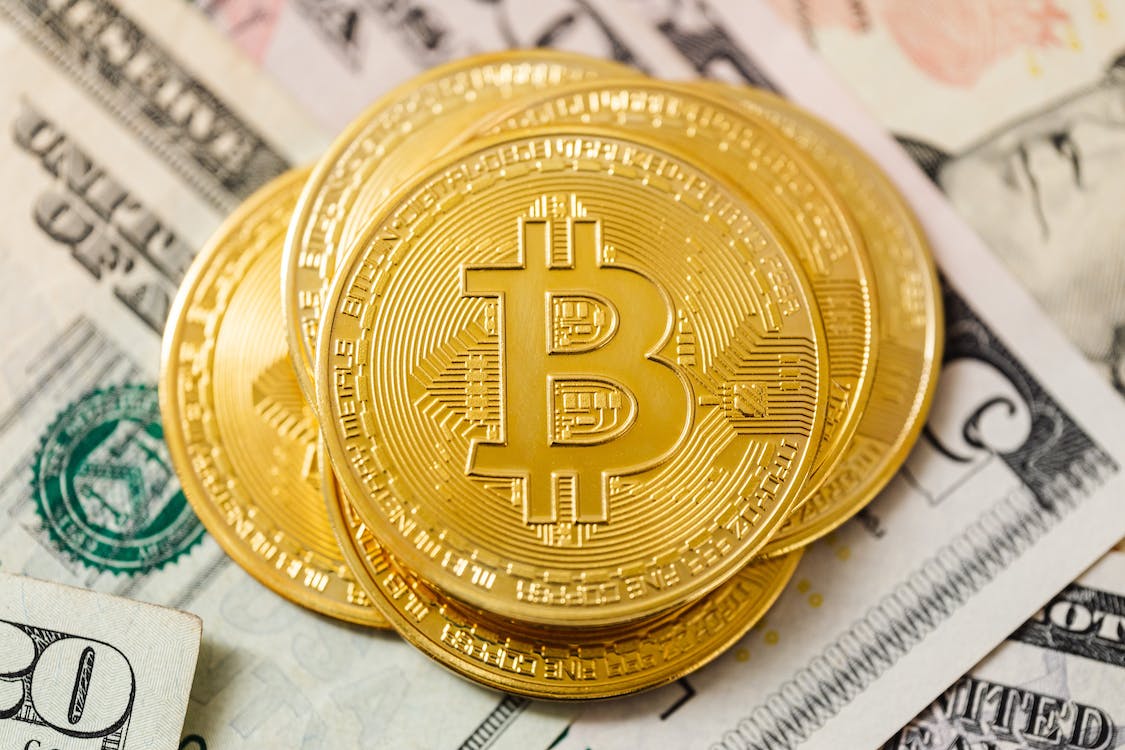 With the first-ever cryptocurrency, Bitcoin (BTC), approaching 13 years now, it’s safe to say that it has built a dedicated and passionate community. Throughout that time, blockchains have evolved and they will continue to grow as the communities see issues that need addressing.

Now, there are three generations of crypto. However, before we get into that, let’s quickly go over what a blockchain is.

Blockchain is the network behind Bitcoin that keeps permanent records of all the BTC transactions and secures them. Think of it as writing on an accounting notebook with a permanent marker—it would be pretty obvious if anyone wants to change it.

The most exciting aspect of the blockchain is that it’s decentralized. This means that it isn’t governed by a single arbitrary authority. Instead, it relies on miners (people who offer up their computing power) to verify transactions. The blockchain is also a public ledger, creating a record of transactions that cannot be edited or manipulated.

In essence, most cryptocurrencies use this to secure their transactions, and over time, it has evolved. To get a clearer picture of how it did, let’s start with…

Stage 1: Bitcoin and the genesis of digital currencies

The concept of blockchain is not something that came alongside Bitcoin. In fact, the idea was swirling around the communities for a long time. However, it was Bitcoin that first fully implemented and popularized it.

Each block had a 1 megabyte (1MB) and could hold a ton of information on BTC transactions. Then, those blocks are linked together through a cryptographic verification process, forming the chain.

BTC was invented with the first-gen blockchain because of its goal to improve the monetary systems at the time. Alongside the power of BTC, the blockchain could give people the ability to transact with one another without having to rely on central authorities like banks.

In the real world, Matt would be able to send Brendon BTC any time he wanted, knowing that the transaction is safe and secure. From there, people began trading Bitcoins—which is something many people still do to this day.

As more cryptos were created and time moved on, developers couldn’t help but think that the blockchain could do more than just document and secure transactions.

Enter: Ethereum (ETH). The developers of this cryptocurrency believed that assets and trust agreements could do wonders for blockchain management, so they developed a cryptocurrency that brought two game-changing innovations:

These were two game-changing new features on a blockchain, but many still believe there’s still a lot to explore here—so the community isn’t even sure that we’ve moved past this stage. However, can it hurt to look ahead and take a peek at what’s in store?

Stage 3: Looking towards the future

One of the most significant issues the community is trying to solve right now is scalability. With many people trying to transact at the same time on the same blockchain, bottlenecking issues occur.

Think of it in the setting of starting a company. In the beginning, when you have office parties, you could probably get away with bringing one cake for the whole office. However, as the company grows and more people join the party, you still have that single cake—now with people getting smaller slices and having to wait their turn to get theirs. The problems that cryptos face are very similar.

As crypto becomes more popular all over the globe, more people will want to transact. More transactions mean more congestion. With that, these transactions can take longer to process and get more expensive.

This scalability issue is a massive obstacle to worldwide adoption. Fortunately, people are aware of this issue, and developers are working hard to crack the case. An example would be Ethereum 2.0 (ETH 2.0).

Right now, we’re in the middle of the update, but transactions will supposedly be much cheaper and a whole lot faster when it arrives.

Aside from scalability, there is one other issue being worked on: interoperability. Unfortunately, none of the existing blockchains can communicate with one another—just like how you can’t charge your Samsung phone with an iPhone charger. In the future, blockchains will need to interact with one another if they want the crypto industry to thrive.

The king of the hill

It’s clear to see that the future of crypto is promising, especially for enthusiasts. There will be upgrades that will change the game, but we can’t count out the ones that have paved the way for this to happen.

Despite Bitcoin being a “first-gen” cryptocurrency, it has remained at the top of the hill, leading all cryptos in market price. This is why, no matter what happens in the future, it can never hurt to have a little BTC in your crypto wallet—whether it be for investing or using it to pay for goods and services.

*The content is for informational purposes only. You should not construe any such information as legal, tax, investment, financial, or other advice.

Tamila McDonald has worked as a Financial Advisor for the military for past 13 years. She has taught Personal Financial classes on every subject from credit, to life insurance, as well as all other aspects of financial management. Mrs. McDonald is an AFCPE Accredited Financial Counselor and has helped her clients to meet their short-term and long-term financial goals.