I’ve been talking about all this money we’d spent in summer but haven’t given specifics. There’s a lot to talk about in the context of that whole conversation, but today I wanted to pop in quickly with 3 recent purchases (made in the last 3-4 months). 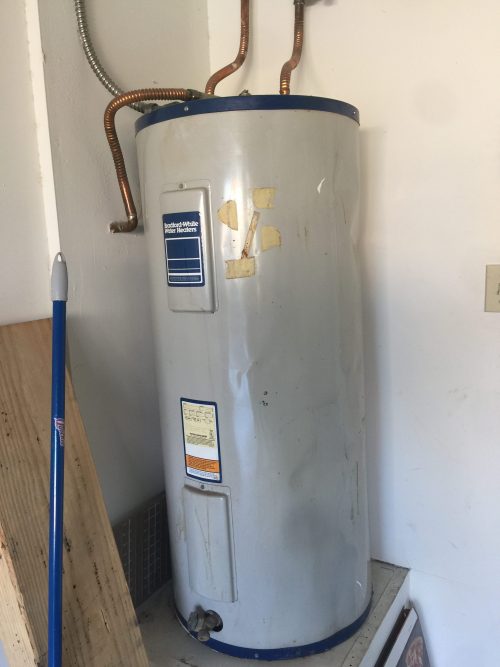 When we bought our house in November, we new we would need to purchase a new hot water heater soon. It was original to the house (almost 30 years old) and had a huge dent in the side. Most of our home had been updated semi-recently before we bought it, but the hot water heater was still original. It never really worked great, but over the summer it totally puttered out, requiring a replacement. Not a huge expense, but an easy $350 on the old Home Depot credit card. (Cha-ching!) 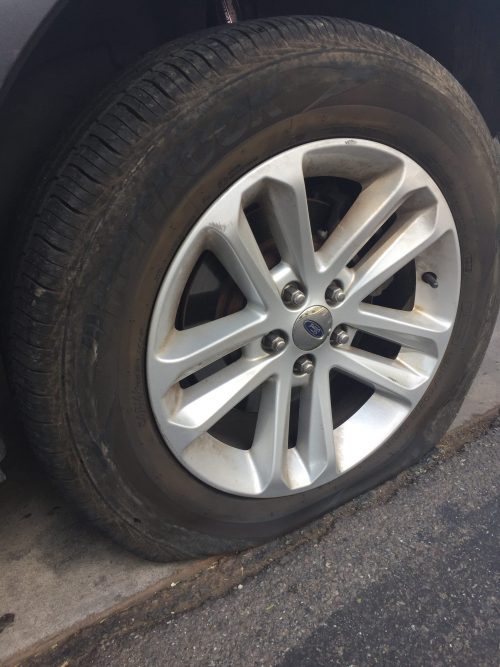 Can we all agree that I have the worst luck in the world with tires? I replaced two tires in April, then we had a blow-out in June which required 2 more tires to be purchased. If I’d purchased all at one time I could’ve saved a lot of money, but I hadn’t realized I was in a situation where I’d be buying 2 more tires only two months after the first 2 tires. And the blow-out occurred while driving on a cross-country trip, so it was a pretty huge ordeal at the time. WELL, fast forward to early September. I was driving on my way to work and had another blow-out. All I can guess is it was due to construction debris along the highway. There was no real “cause” (didn’t hit or run over anything obvious) and the tires were brand new. Guess which tire blew out? One of the two that were replaced in that out-of-state tiny-town repair shop. No warranty. So add another tire to the credit card (cha-ching!) 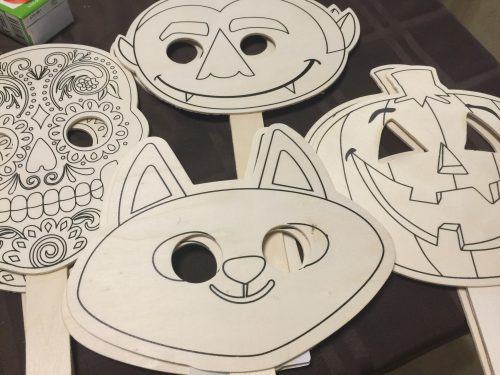 I really have no business being in any retail stores right now, but the girls had a friends birthday party at a Michael’s Craft store (did you know they hosted parties? the kids really had a blast!). Anyway, while walking around I noticed that all the Halloween stuff was 60% off!!! I love Michaels because they’re one of the only places that will do big sales before a holiday (not just after it’s passed). These little face masks were originally $1.00, but I scooped them up for 40 cents each. I bought 8 in total and have invited some of the kids’ friends (and their moms) over for a playdate this weekend. The friends’ parents are going to bring craft stuff to decorate with (e.g., sequins, feathers, pom-poms, etc.). I’m going to provide the masks and paint (which we already own) and will have some snacks we can share from our pantry/Costco snack stash. Cheap little playdate. Also the only one of the 3 items on this list that I was pumped to buy! Forty cent face masks?! Can’t argue with that! Woo!

What’s one of your recent purchases?