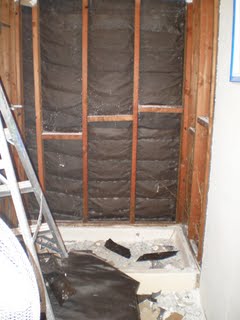 My husband explained that he had discovered mold under the floor and in the walls and decided to replace everything to be safe.

This is our spare bedroom as of today… 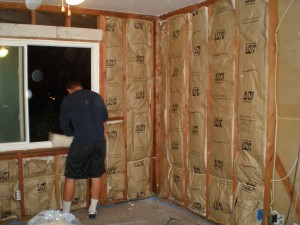 A few days ago, my husband asked if he could insulate all four walls. We both agreed that as long as we had one wall down, we should take down the remaining three walls, fix the electrical, and fix the phone line. Total tab so far? $142. I am so very thankful to be married to a talented construction man.

When making decisions like these, it’s hard not to want to put it off until later or take the easy way out. What we constantly have to consider is: Is this going to cost more later if avoided?

My nearly $200 electric bill tells me… I should have done this two years ago.

you can get in touch with swipenclean.com if you need help with revamping your home space